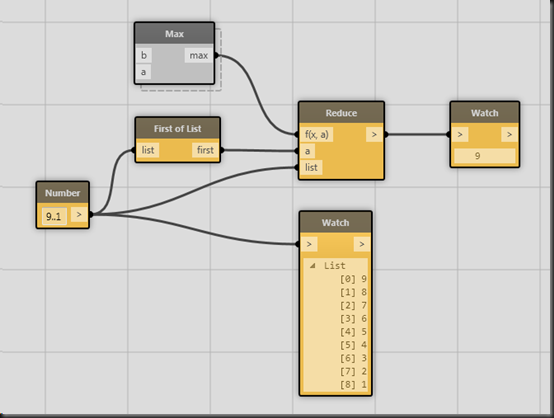 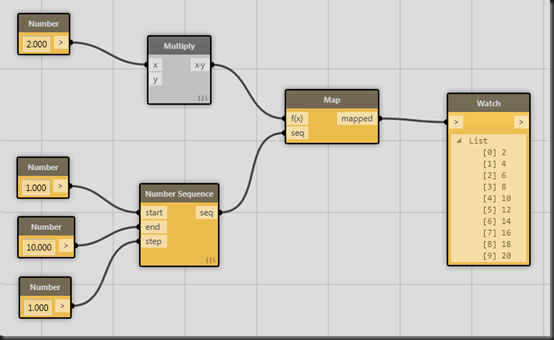 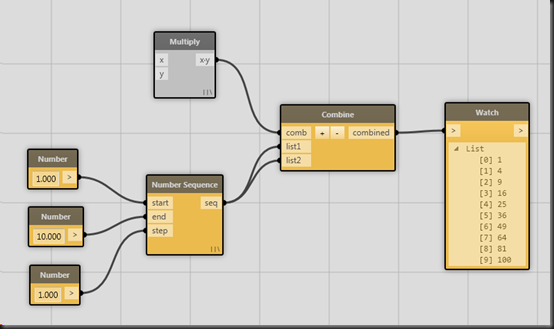 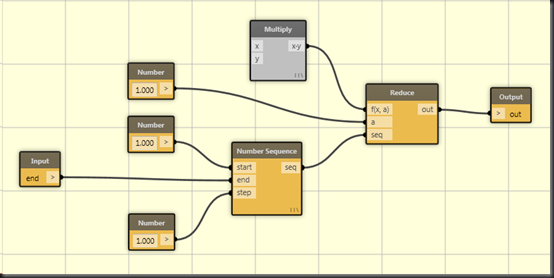 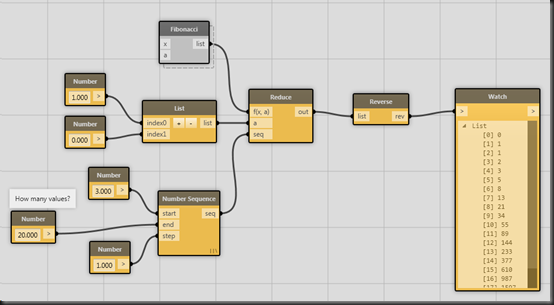 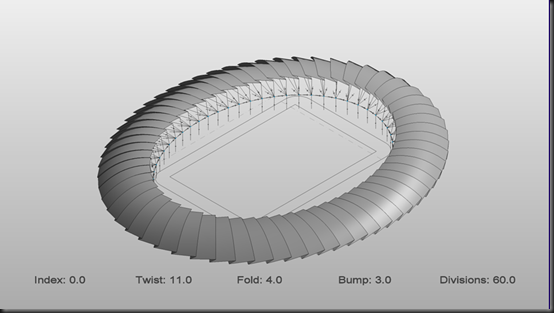 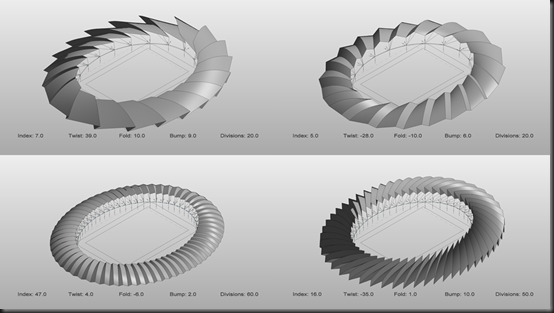 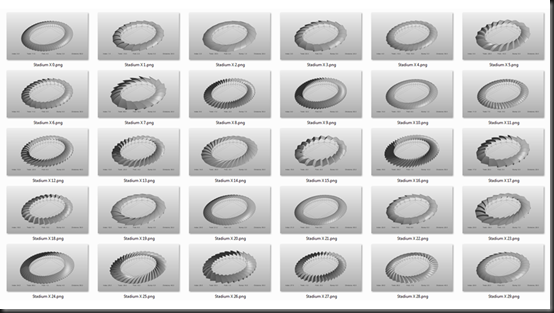 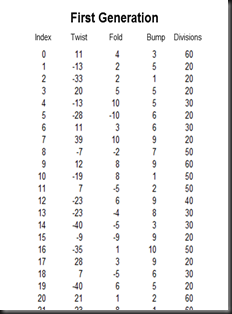 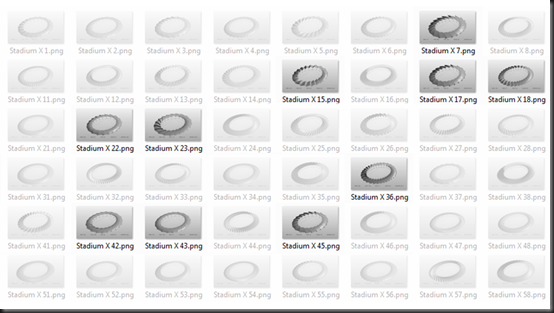 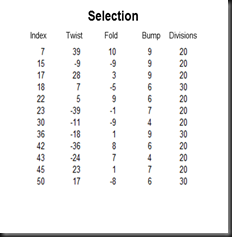 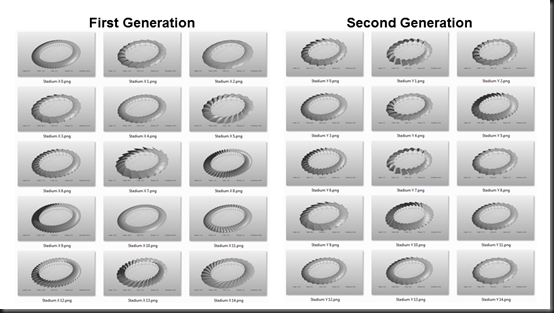 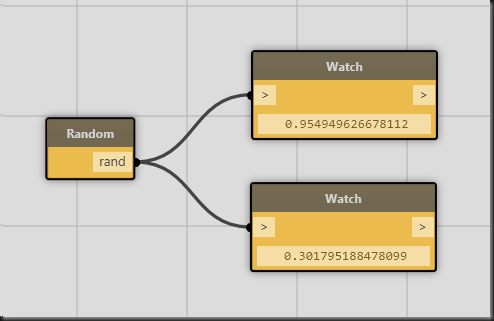 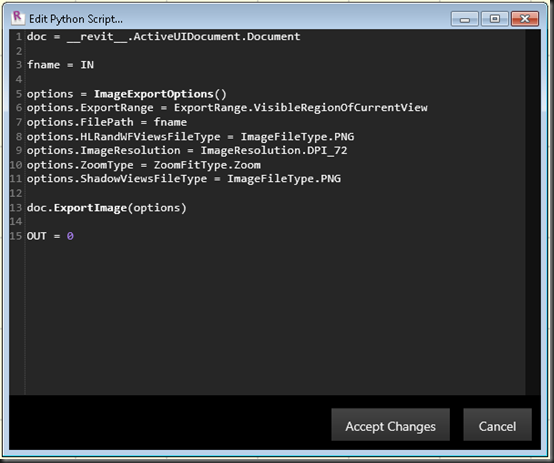 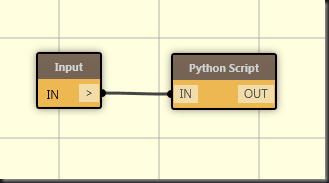 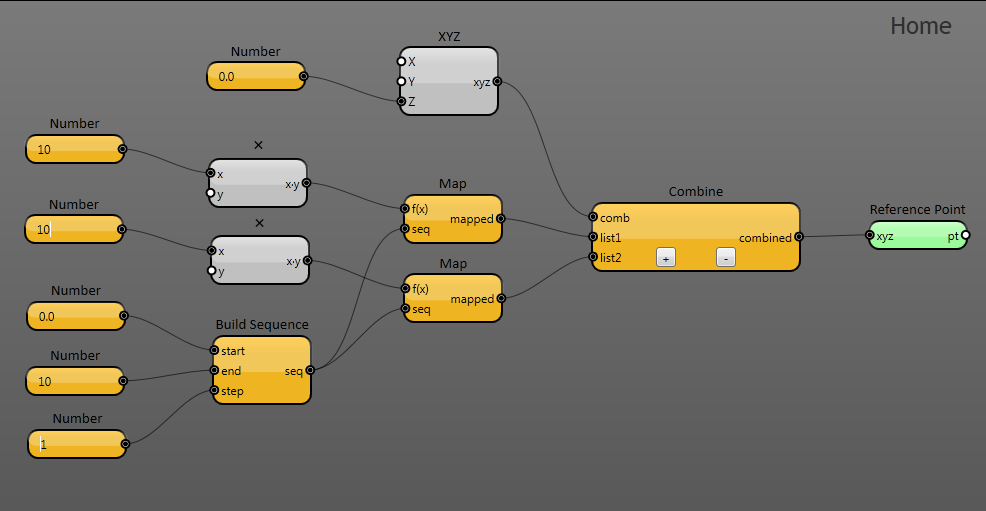 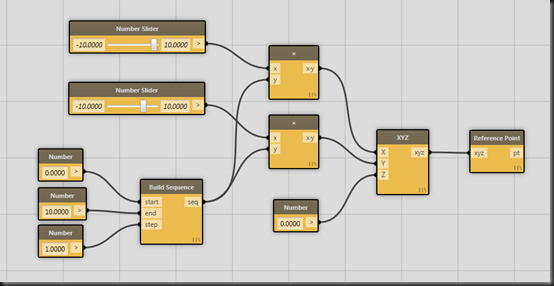 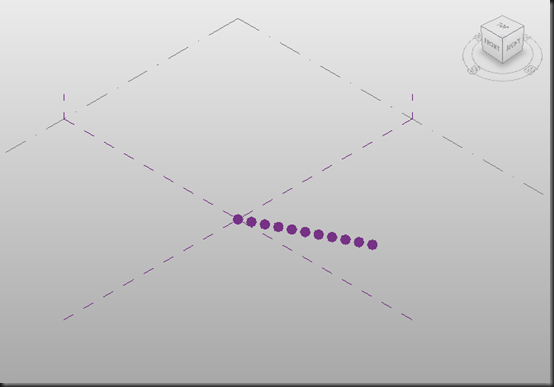 The last post looked at Dynamo Lacing with 2 lists, using a UV node. This time, I’m looking at Lacing with 3 lists using an XYZ node.

Diving straight in with this layout: 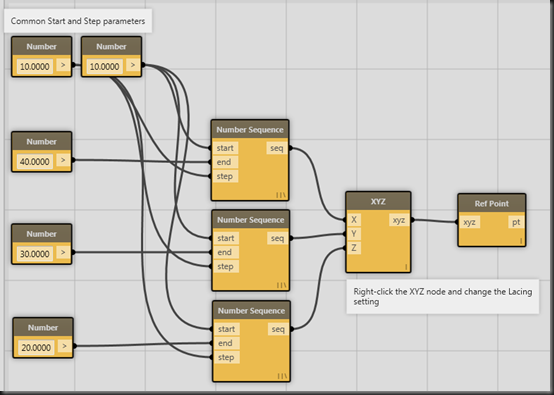 Changing the Lacing of the XYZ node generates these sequences:

And here are the screenshots:

That seems to explain how Lacing works technically, but there’s more experimentation to come, to find out how best to make it work in practice.